New EP: Lost in the Fog 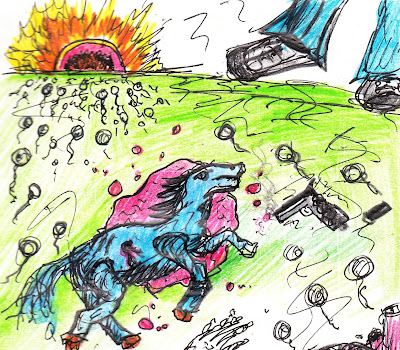 for those that stumble upon these thoughts like the clever rocks spit fire from the volcanic rim of some island deep.

we have several updates.

have a new EP coming out next month. October the best time to release some crazy gG sci-fi indie art rap. just try and classify this.

it shall be called Lost in the Fog. featuring a cover of Cure's Disintegration, a remix of Lost in the Fog, some previous recordings from ages ago, instrumentals, a live track we collaborated on, and a new mix of Bobbie Brennar, which for some reason, gets tons of downloads. who are you?

from the reaches of the sixth dimension of time and space.