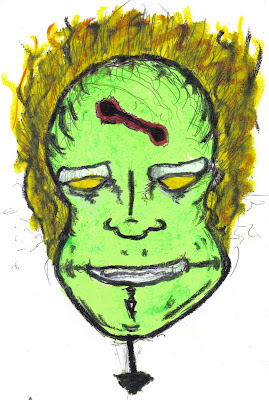 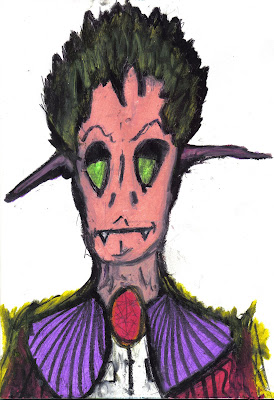 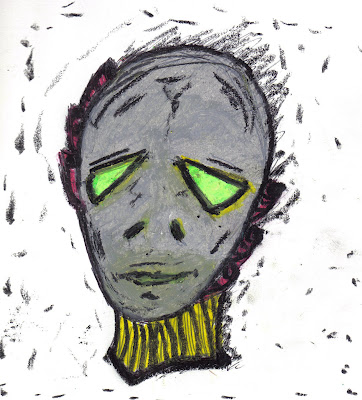 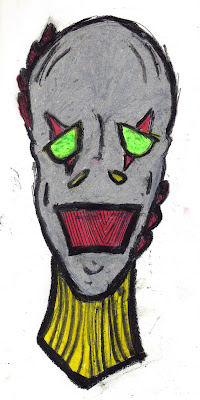 Change of Plans, No Pun Intended

Tales from Beyond the Galactic Fog

It will be released in 4 installments of 5 songs, with accompanying comic artwork to follow the story of the geppetto Gestapo

Tales From Beyond the Galactic Fog by [g]eppetto [G]estapo
Part 1: Creatures of the Tide
Part 2: Dimension of Dreams
Part 3: Mythos Pathos
Part 4: Plans of the Planets

The name of the entire 4 installments, the series, is Tales from Beyond the Galactic Fog. The entire story is that Bela Lugosi fromt he sixth dimension of space inherits the universe as part of his death, when we die we each gets a dimension of space to run or rule.

Tales From Beyond... takes place in his universe. The entire story follows Bela and his struggle to combat the resistance of geppetto gestapo. A key character is the evil minion, Galactus aka Galactic Son, yes hailing from Marvel, I guess, but you can run wild with what the hell the minion of Bela would look like. He mindlessly helps but after he senses the weakness of the creator, his illegitmacy, in a sense to actually crush the human resistance and race, he begins a pursuit to overthrow Bela and destroy Earth for good. The entire Tales series ends with the song, Release the Galactus, where the Galactic Son begs Bela to let him destroy Earth.

The first EP is called, Creatures from the Tide, and consist of 5 songs. We would like a comic page or more if you feel it, and you can incorporate your own voice in dialogue, cause I really like what you write. Anyway, this EP has 5 songs or parts:

1) Creatures of the Tide- Here is the intro to the entire saga. It begins with a large storm in rural Oklahoma. A family is embarking on a controversial beginning. A father, two mothers, having children at the same time, in different rooms. They are scared but the babies must come. As Bela enters the universe, his parallel dimension of Earth, he causes the Northern Light-type weather disruptions, jellyfish rain from the sky, and as the babies are born- supernatural powers come upon them (given the story, any ideas of powers?). Bela then delivers a message to Earth,"Progress further and be destroyed!" After his speech, the family begins to hear Bela's internal musings from his brain in their living room. They discover a portal to the mind of the very creator who was contacting them. They are afraid. they decide to withhold this info from the authorities. they discover superpowers.

2) Galactic Fangs- this is the premonition Bela has of the future, I have sketches of Bela's character that I can send you to work from. Bela is having a nightmare and the song is its instrument. Not much story, very visual. This is the message delivered by one of the two children born in the storm

3) Not For Sale Sign- I'll send you lyrics too, but this is the nightmare the pastor from an Anglican church in England. The pastor is awakened at 2AM with this nightmare. He goes to his old, dusty keyboard and types away his next sermon for the morning. Flash fwd to Pastor at 9AM delivering sermon alluding to his dream which consists of the Galactus destroying earth, the Sun hurled through space towards us, and Bela reveals himself in all his glory, standing tall in green lights. As he delivers sermon in England, but last panel is 3PM on Sunday in Oklahoma as the father of the new "creatures" or children of the tide is in attendance to thank God or rather he knew now, Bela. maybe have a weird service, people found out that Hindu Gods were false and that Bela was ruler. How do people respond?

4) Nein- this is the father's rebellious manifesto against organized or self righteous religions in general, have father thinking about it, have the drawing be a shot of him from the back as the father walks down the street, and in the clouds or horizon could be a face of Bela.

5) The Castaways- Portrays message from second child born- where the message frightens Bela beyond any reasonable doubt, the tragic insanity of what he saw from the childs mind, crippled him in the sense, the utter brash entitlement to freedom of will startles him